What Happens to Your Old 401k When You Leave Your Job

Whether it’s because you are retiring, were laid off or are making a career change, leaving a job likely means figuring out what to do with your old 401k. You have a few options.

Option #1: Keep Your Money Where It is Or Roll into New 401k

This is the default option for most people if you simply do nothing. Now to be clear,  if your 401k has less than $5,000 in it, your employer will likely either cash your account out or roll your 401k into an IRA automatically. If you have more than $5,000 in your 401k, this option becomes available to you.

One major benefit to keeping your money in a 401k is that your money is in essence given the buying power of the entire plan it’s a part of. This can mean your money goes further, which is an obvious benefit when that 401k is properly managed.

Rolling your money into a new employer’s plan means you have fewer accounts to manage, which can be a huge benefit if simplicity is something you value. With so much else to think about and organize, having fewer accounts to keep track of can mean less stress. However, there are benefits to keeping money in that old 401k.

By leaving your investment dollars with a former employer, you open up the option to make penalty-free withdrawals before age 59½. The IRS will allow you to make a withdrawal from your 401k, if left in a former employer plan, starting at age 55. You’ll still pay ordinary income tax, as you would with any 401k withdrawal, but you avoid the 10% penalty.

Option #2: Roll It into an IRA

This is another option that allows your money to continue growing, but gives you more control over how the growth occurs. With a 401k, you are limited to the options provided in your former employer’s plan, but with an IRA, you can put money into a wide variety of investments.

Another option would involve converting it to a Roth IRA. This is a great option for people who are earlier in their careers and who expect that they will pay a higher tax rate when they need the distributions than they pay now. That’s because you would pay tax on that Roth conversion when you completed the rollover, but would avoid paying tax on distributions later, potentially saving thousands and avoiding unnecessary RMDs.

This is our least favorite option because of the tax, and possible penalty, implications. If your 401k is relatively small, and you’re over age 59½, this may work out okay for you because the 10% early withdrawal penalty fee no longer applies. Keep in mind though that any extra income you take will be taxed as income and could potentially push you into a higher tax bracket. We highly recommend talking to a financial advisor or tax specialist before you take a lump sum withdrawal.

This article was first published on 4/28/2017 in the Brainerd Dispatch.

Co-Founder, Financial Advisor and Author, Speaker and Host of the "Your Money" Radio Show

Series 7 & 63 Securities Registrations,1 Series 66 Advisory Registration, † Insurance License Bruce has been in the financial services industry since 1983 and is one of the founders of Wealth Enhancement Group. Since 1997, he has hosted the “Your Money” radio show, a weekly program that focuses on delivering financial advice in a straightforward, jargon-free manner. Bruce also hosts with the "Mid-Morning" crew on WCCO-TV each Tuesday morning to...Read More 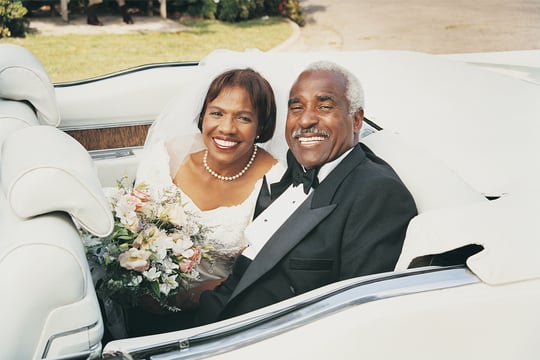 Second Marriages & Finances
09/23/2021 4 min read
When you’re about to tie the knot, it’s important to get on the same page financially as your significant other. Otherwise, you could run into some problems, as financial...
Read Article 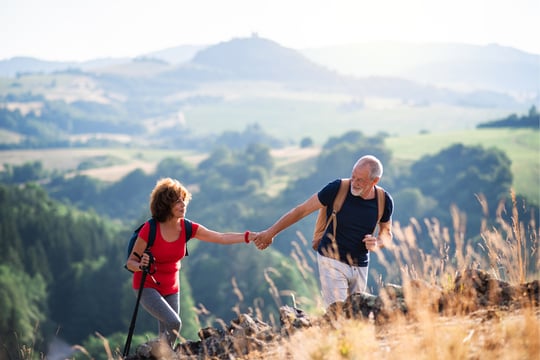