For anyone with a 401(k) plan from a previous employer, there will come a time prior to retirement when you’ll have to decide what to do with it. Typically, that means choosing between four options:

It’s not usually advantageous to take a lump sum distribution, as you may be subject to a large tax bill and/or a penalty tax as a result. When deciding between options two, three and four, there are a few pros and cons to consider.

The Advantages of Rolling Your 401(k) to an IRA

Perhaps the biggest advantage to an IRA is the variety of investment options available to you compared to 401(k) plans which restrict participants to a short list of approved investments, limiting your ability to invest in certain asset classes. IRAs, by contrast, can hold just about any publicly traded individual stock, ETF, or mutual fund, so you can allocate your portfolio precisely how you want to.

It can also be beneficial to have your assets all located in one place. If your goal is to create an effectively diversified portfolio, it’s critical you know precisely what your asset allocation is—which can be difficult to assess if you have old 401(k) plans still open since many 401(k) plans hold funds rather than individual positions.

When You Should Consider Keeping Assets in a 401(k)

When it comes to keeping assets in a 401(k), you could go one of two routes: roll the assets into your new employer’s plan or keep your money in the old plan. If you like the options in your previous 401(k), you may want to keep it—especially if you don’t already have an account that you want to roll it into. A financial institution holds your 401(k) account, not your old employer, so there’s no awkwardness of dealing with an “ex” if you decide not to move it, and there are no time limits or deadlines for when an old 401(k) can be rolled into a new one, so feel free to maintain the status quo while you explore your options.

Arguably the best reason for keeping assets in a 401(k) plan—whether that’s rolling it into your new employer’s 401(k) or keeping your old one—applies only if you’re planning to retire between ages 55 and 59 ½. If you retire after age 55, you’ll likely be able to take a distribution from your 401(k) without penalty once you separate from service. If you roll those assets immediately over to an IRA, you may not be able to make any penalty-free distributions until you reach age 59 ½, which could make financing an early retirement challenging.

Another option you may be considering is to work as long as possible. Keeping money in your employer’s 401(k) may allow you to delay taking required minimum distributions (RMDs). Normally, you’ll be mandated to take a percentage of your tax-deferred savings upon reaching age 72. However, if you’re still employed when you reach that age, you may be exempt from RMDs on assets in your current employer’s plan, as long as you don’t have at least 5% ownership in the company that you work for.

It’s also worth looking at the internal fund fees (expense ratios) on the investments in your 401(k) and comparing them to what similar investments may charge in an IRA. There’s been a lot of news in recent years surrounding the high fees of some 401(k) plans, but there are other plans that are able to negotiate lower rates because of their bargaining power. This will require a bit of research on your part, but it’s worthwhile to take the time to do so. Even saving a tenth of a percentage can make a big difference in the long run.

This is certainly not an exhaustive list of all the considerations that should be made when deciding what to do with an orphaned 401(k) plan from a former employer. Given the complexities highlighted even by this short list of pros and cons, there is a lot for you to consider before making your decision. Working with an advisor when making an important financial decision can help simplify the process. Your advisor will lay out the options specific to your circumstances and all the pieces to consider that could have an impact on your overall financial plan so that you can make the best decision for you.

CFP®, Series 7 Securities Registration,1 Series 66 Advisory Registration,† Insurance License Brad has been assisting with financial planning and investment guidance for clients since 2014. In his role as Associate Financial Advisor, Brad provides clients with an exceptional experience by working to optimize financial plans. He resides in Houston, TX and in his spare time, he enjoys scuba diving and playing soccer. BBA, Texas A&M...Read More 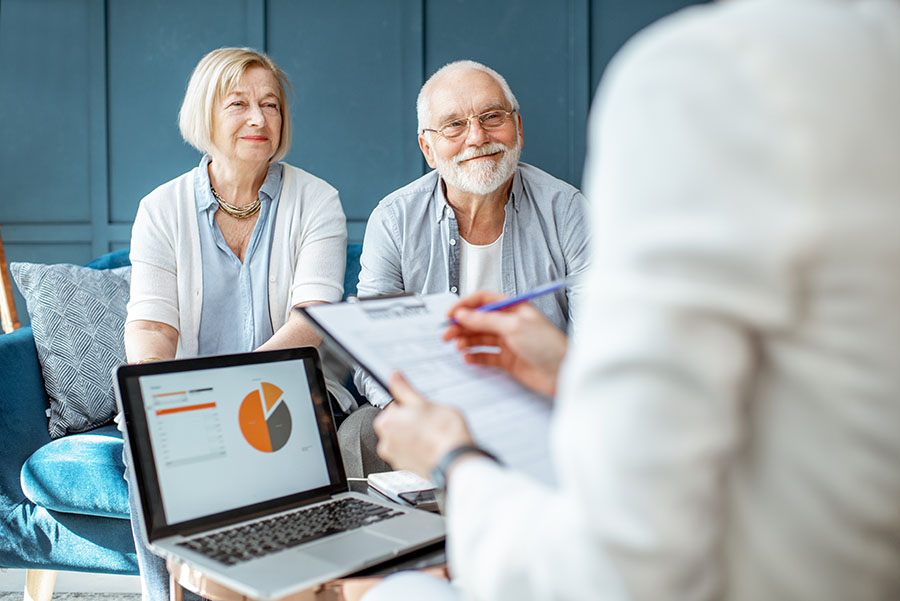 You worked hard. You’ve been saving for most of your adult life. Now, you’re getting closer and closer to that ultimate goal: retirement. 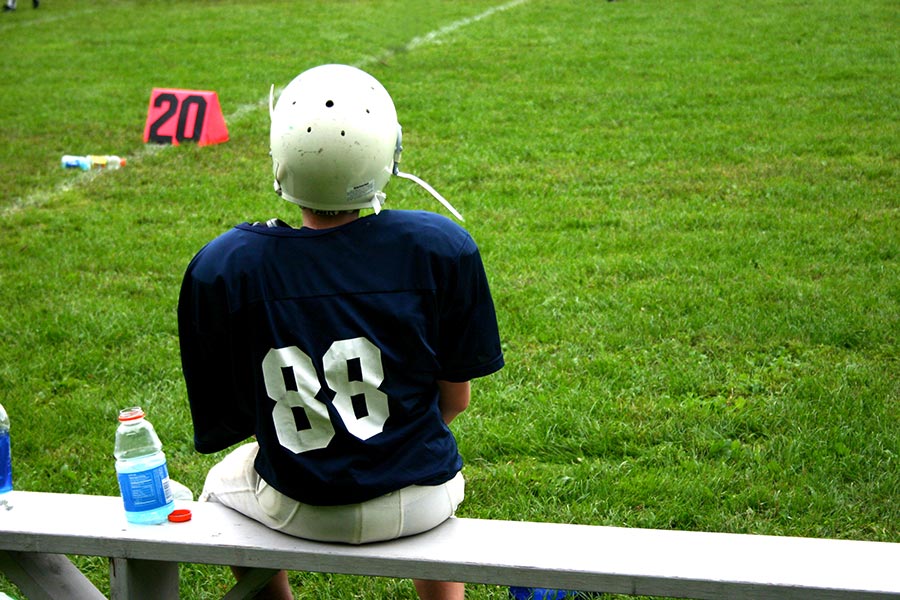 Giving Your Retirement the Kickoff it Needs
4 min read