Why You Should Avoid Using Your HSA Until Retirement

Before explaining why non-retirees should delay using their HSA for today’s medical bills, I want to provide a brief overview detailing how HSAs work and who is eligible to contribute to one.

HSAs are tax-advantaged medical savings accounts that combine the tax advantages of traditional and Roth IRAs. The contributions to an HSA are made on a pre-tax basis, allowing you to take advantage of an immediate tax-deduction, which can help you reduce your taxable income this year if you’re working to implement a few year-end tax reduction strategies.

Since contributions to an HSA made on a pre-tax basis, it essentially means you’re contributing a portion of your tax bill. Imagine you are in the 25% tax bracket and are thinking about contributing $100 every month to your HSA. Normally, that $100 would incur a $25 tax bill, leaving a net of $75. When you contribute that $100, you can think of it as a $75 contribution with the other $25 being a tax bill that you may never have to pay if you use the distributions on qualified medical expenses.

Unlike a flexible spending account, the amount saved in an HSA can accumulate from year-to-year, allowing you to grow that balance during years when you have fewer medical expenses. Plus, the HSA is owned by you, not your employer, meaning that the money inside your HSA is yours to keep for the rest of your life. Even if you have minimal health care expenses, the benefits are so great that there’s little reason not to open and contribute to an HSA if you’re eligible for one and the contributions fit within your budget.

In order to contribute to an HSA, you need to be enrolled in a high-deductible health plan (HDHP) and can’t be claimed as a dependent on someone else’s tax return. Since Medicare isn’t classified as an HDHP, you’ll no longer be able to contribute after you enroll in the program, although you’ll still be able to use your savings for your medical expenses.

Why You Should Delay Using an HSA Until Retirement

There are two primary benefits of waiting to use your HSA until your retirement years. First, it allows you to maximize the power of compounding within your HSA. Consider this example: Person A contributes $1,500 annually to an HSA but uses $500 for medical expenses for a net contribution of $1,000 every year. Person B also contributes $1,500 annually but uses money from a checking account to pay the $500 in annual medical expenses. After 20 years, if we assume a 6% rate of return, Person A would have about $36,800 in an HSA while Person B would have about $55,200. While this is a hypothetical example, it illustrates the power of leaving your money to grow as long as possible.

Perhaps more important is the fact that keeping the money within your HSA will better prepare you to meet your health care expenses. Health care costs are something that many people routinely underestimate. The Employee Benefits Research Institute has found that retirees’ health care expenses are typically five times higher than what is estimated, and estimates for total health care spending in retirement often approach or exceed $200,000—and those numbers don’t include the costs associated with long-term care. By not tapping into your HSA during your working years, you’re able to save that money for the times when health care costs are likely to be a far more significant portion of your budget.

Even if you’re blessed with abnormally low medical bills in retirement, the money in your HSA can be used to meet your other living expenses. The 10% penalty for non-qualified medical expenses goes away after you reach age 65, although you will still have to pay regular income taxes on those distributions not used for medical expenses. In essence, your HSA can function as a traditional IRA with an upside during retirement.

The caveat is that if you have medical expenses and don’t have disposable income readily available, then it is absolutely a good idea to use your HSA to pay those expenses. Saving money in an HSA while ignoring your health will likely just exacerbate your health care expenses later on. Similarly, racking up debt rather than utilizing the assets in your HSA is likely not ideal either. But, if you have the flexibility to avoid touching your HSA until retirement, you may find yourself reaping the financial benefits later on. 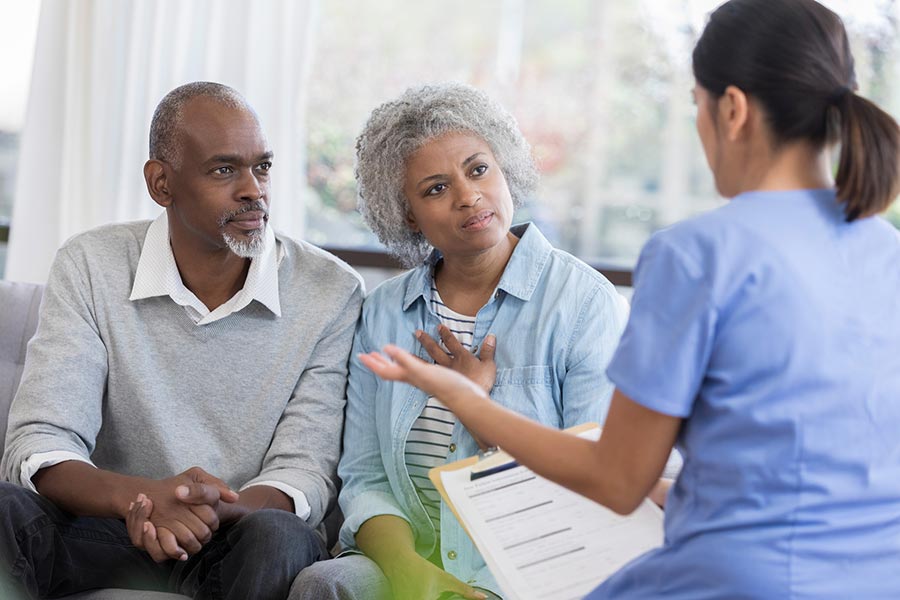 As part of your employee benefits package, you have access to all sorts of things like health care coverage, a 401(k) plan and potentially even stock options.... 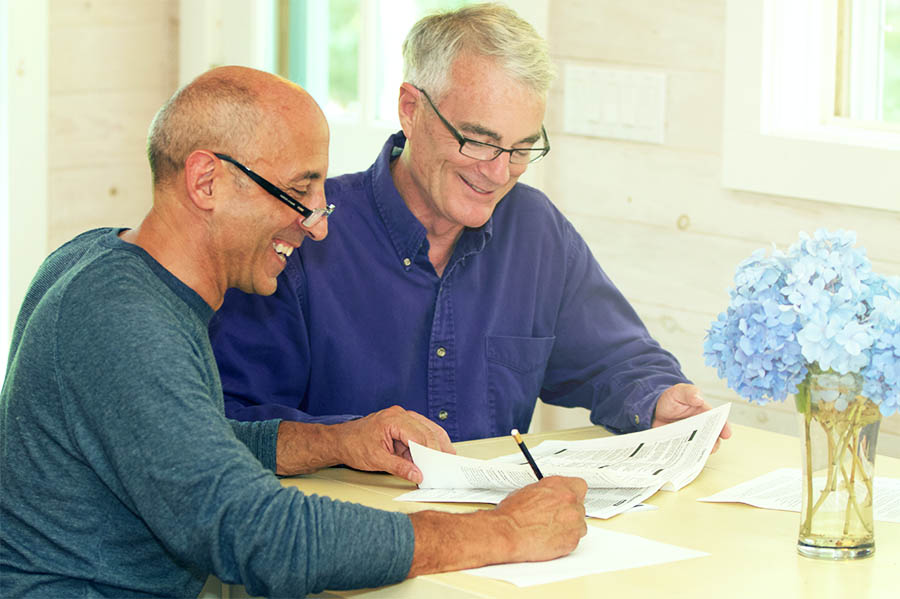