What's in the Biden Tax Plan?

As we enter the end of summer, fall—and election season—is right around the corner. For more than a few reasons, the 2020 presidential election is poised to be one of the most intense, and it’s only a matter of time before we start seeing campaign plans kick into high gear.

With that in mind, Democratic nominee Joe Biden recently proposed how he would change tax laws if elected. While these early ideas rarely materialize exactly the same in formal legislation, they do provide direction for what one could expect if Biden becomes president (and other Democrats win enough Congressional seats to take control of both the House and Senate). Given that legislative changes passed in 2021 could retroactively apply as of the beginning of the year, it’s important for you to understand how these proposed changes may impact you so that you can adapt your financial plans accordingly.

The Basics: Taxes Would Increase for High Income Earners

The Biden tax plan is broad, and while there still aren’t many details, a framework does exist. Essentially, the goal is to raise $4 trillion of new revenue to fund social and economic recovery programs, and much of this additional revenue would come from increased taxes targeting high net worth individuals. For the purposes of this tax plan proposal, “high net worth individuals” means anyone earning more than $400,000. Meanwhile, those earning less than $400,000 would not, at least initially, experience an increase in taxes.

This means that all individuals earning more than $400,000 would experience an income tax increase. Conversely, taxpayers earning $400,000 or less would not be affected by the new tax rules and not see their income tax rate change.

Another major change affects tax deductions. Currently, the standard deduction for those married filing jointly is $24,800 (or $27,400 if you’re both over the age of 65) and $2,400 for single filers. In the proposed tax plan, this is unaffected.

Under current tax law, each person has a total estate tax exemption that’s capped at $11,580,000. That cap is already set to reduce to $5,600,000 in the year 2025, and the Biden tax proposal will look to bring the estate tax exemption down to at least that reduced amount in as early as 2021. Although, there are other proposals that suggest the exemption could be reduced to an amount even lower than that.

Additionally, the new proposal would eliminate the step-up in cost basis. This could be significant, because while there aren’t currently details regarding how this will be accomplished, it would at least increase the tax liability for heirs inheriting taxable items from deceased family members. This is because the step-up in cost basis currently looks to reduce that tax liability.

If you inherit your grandmother’s house after she passes away, and she bought the house for $60,000 (the cost basis), but it’s now worth $350,000, then you would have quite the capital gain on that inheritance. The step-up in cost basis revalues your inheritance to lower your capital gain and reduce your tax liability. Eliminating it would create a higher tax bill for heirs and beneficiaries, but how this will be done, and any exceptions that may apply, is not yet clear.

Businesses and corporations will also see tax increases in the new plan, as the current tax rate of 21% for C Corporations would get bumped up to 28%. Additionally, a new 15% minimum tax rate would also be put in place for large corporations currently paying no federal taxes.

However, there is a bright spot for S Corporations, LLCs, and Partnerships in the new tax plan in the form of the 20% QBI Deduction phaseout getting increased to $400,000.

This information is not intended to be a substitute for specific individualized tax advice. We suggest that you discuss your specific tax issues with a qualified tax advisor. 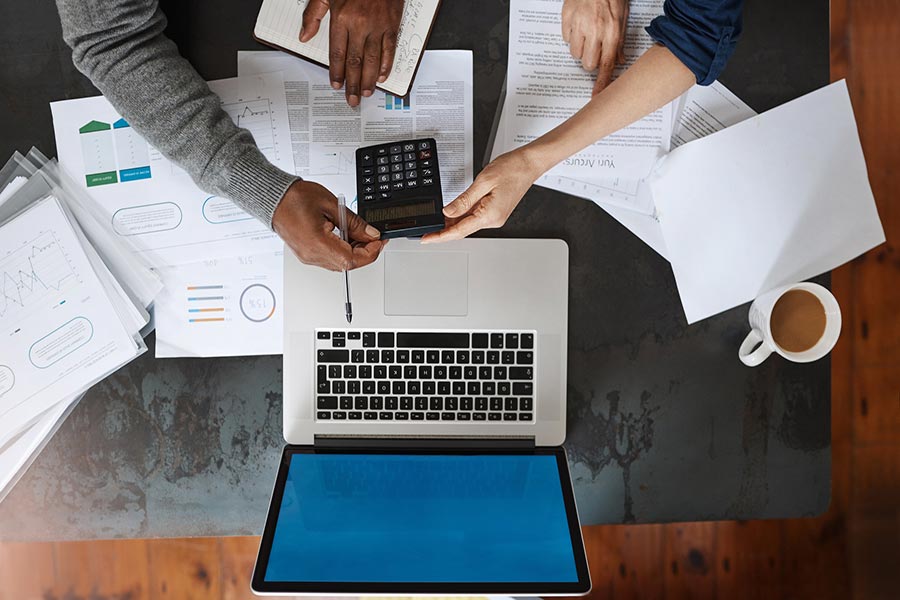 Why You Should Consider Tax-Loss Harvesting
5 min read

What is tax-loss harvesting? 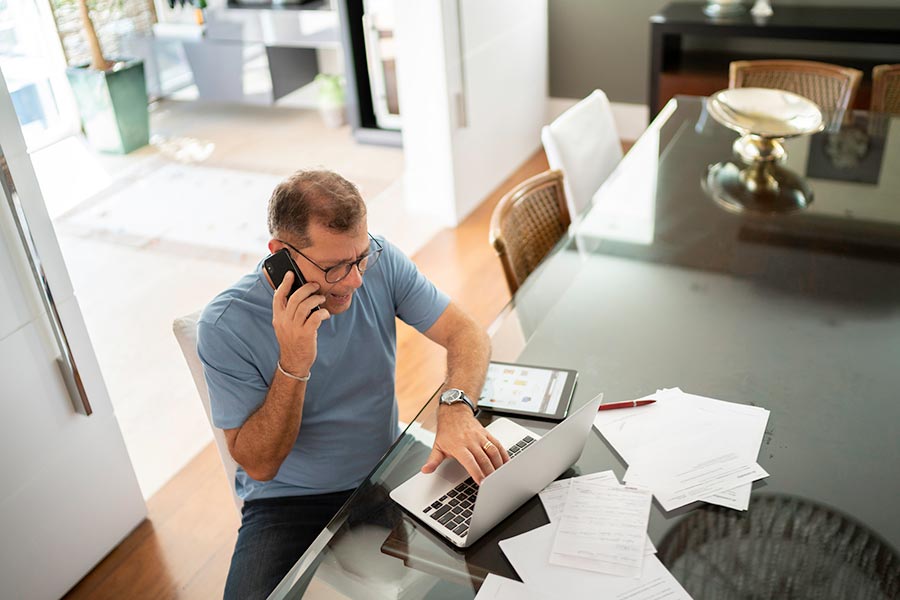 Large portions of the workforce transitioned to working from home as the coronavirus pandemic grew. With COVID-19 still gripping our nation, that trend will...