Why More Money May Not Always Increase Happiness

Editor’s Note: This article was co-authored with Heidi Geller.

For years, we heard that happiness plateaus at a certain annual income threshold. An article published in the Wall Street Journal in 2010 suggested that day-to-day contentment rose as annual income grew—but only up to $75,000. That was the magic number where happiness no longer rose in concert with the amount of money you make. After that threshold, you are just accumulating stuff.

Flash forward to the present day, and a rash of new articles hitting the internet doubt this claim. In fact, one recently published article in the Proceedings of the National Academy of Sciences of the United States of America (PNAS) academic journal explains how one’s experienced well-being can rise with income—even above $75,000 per year.

So, what does this all mean for you? Does happiness rise and fall with the amount of money we make? Is there an income limit you can reach where, once you hit it, you’ve achieved peak happiness? Or is there more to it than that?

Happiness does rise with income, but the increase in happiness is based on the percentage increase in your annual income—not how much additional money you earn. For example, compare two individuals: one who earns $40,000 annually and another who earns $1,000,000. The $40,000 earner gets a big happiness boost if they can double their income to $80,000. To get the same happiness boost, the $1,000,000 earner needs to double their income to $2,000,000. In dollar terms, the high wage earner must grow their income by 25 times the amount of the low wage earner to get the same happiness lift.

Although the PNAS study is being pitched as revolutionary in our understanding of wealth and happiness, it is not. At the end of the day, even though there is an increase of happiness with wealth, it is relatively small as income rises.

Additionally, the study only reinforces valuable lessons we have known for quite some time:

The Truth About Money

For all of us, it is important we remember two fundamental truths about money: First, money is a tool—nothing more, nothing less. Like all tools, it can be used in both productive and harmful ways. Second, money matters; it’s just not all that matters or what matters most.

At Wealth Enhancement Group, our goal remains the same: To help you simplify your financial life and empower you to use your money to build a fulfilling, meaningful, and happy life.

CFP® David joined Wealth Enhancement Group through the partnership with JOYN Advisors, where he acted as CEO and Co-Founder. He is the creator of the Behavioral Wealth Management™ model. A model that focuses on aligning wealth management with the integration of human emotions while taking into consideration an individual’s talents, wisdom, network and relationships. David has been featured in a number of prominent outlets including The New York Times, The Wall Street Journal and The...Read More 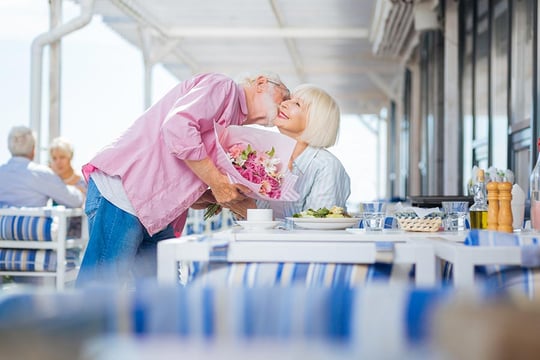 Using Life Experience to Navigate Your Second Act
03/18/2021 5 min read
Most of us are thrown into the second half of life. Something happens to change our perspective: It might be the death of a loved one, the sale of your business, a job change...
Read Article 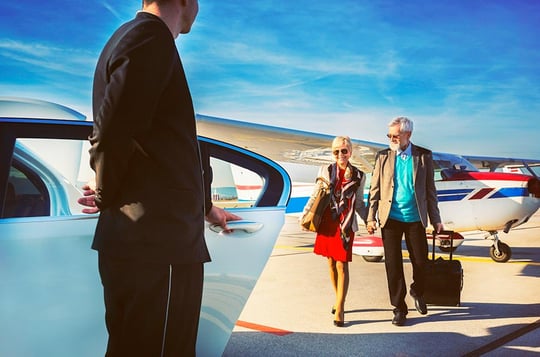 Is Your Self-Worth Tied to Your Net Worth?
03/05/2021 3 min read
Editor’s Note: This article was co-authored with Heidi Geller.
Read Article