A common question people ask is, “When can I withdraw money from my 401(k)?” After all, you worked hard for many years, and it’s only natural to want to know when you can reap the benefits of that time and effort.

You can technically withdraw money out of your 401(k) at any age. But if you take out money before you’re at least age 59 ½, then your withdrawal will incur a 10% penalty in addition to the income taxes you must already pay.

However, you do have an opportunity to dig into your 401(k) starting at age 55 and not pay penalties on that withdrawal—provided you meet two criteria:

Keep these four things in mind if you’re thinking about taking 401(k) withdrawals from an old employer plan between the ages of 55 and 59 ½:

1. It Doesn’t Matter Why Your Employment Ended

It doesn’t matter whether you were fired, quit or were laid off. As long as you are no longer employed by the company maintaining the plan, and your employment was terminated during or after the year you turned 55, you will qualify for penalty-free early withdrawals from that 401(k).

Additionally, you don’t even need to be retired to avoid paying taxes or penalties. If you have a 401(k) with Company ABC and quit at age 57, you’ll be able to access those savings without penalty—even if you immediately take a job with Company XYZ.

2. Early Withdrawal Age Rules Only Apply to the Assets in the 401(K) Plan Maintained by Your Former Employer

Assets in an IRA have their own rules regarding a penalty-free early withdrawal. In a similar vein, assets that you’ve rolled over from your 401(k) to an IRA will generally no longer be eligible for penalty-free early withdrawals unless you qualify for a different exemption (consult your tax advisor to see which exemptions apply). If there’s a possibility you may need to tap into the savings in your 401(k), you may want to hold off on rolling those assets over to an IRA until you turn 59 ½.

3. The Age 55 Exemption Applies Only to the Date Employment Ended—Not When You Begin Taking Distributions

This is important for those entering retirement early. For example, if you retired from Company ABC at age 50, you would still be subject to the penalty tax if you take distributions at age 55. Since your employment ended before the year in which you turned 55, you’d have to wait until age 59 ½ for penalty-free withdrawals.

4. You May Be Able to Take Withdrawals from Multiple 401(K) Accounts Without Penalty

Let’s say you leave Company ABC at age 56 and immediately take a job with Company XYZ. After a year, you decide you’re ready to retire for good at the age of 57. You could take penalty-free distributions from the 401(k) plans administered by both Company ABC and Company XYZ.

Just because you can take penalty-free early withdrawals doesn’t necessarily mean you should. It’s often better to let the money in your 401(k) grow for as long as possible in order to capitalize on years of tax-deferred or tax-free growth.

However, in the event that you need to tap into those savings at a younger age, make sure you’re following all the rules to avoid penalties and sticking with your comprehensive financial plan.

At Wealth Enhancement Group, we’ve built something special: a software-based tool we call RealityCheck™. It translates abstract investment statistics into a real-world projection: how much retirement income you’ll have to live on. It’s also a bit of a play on words because your retirement income needs to replace that paycheck you currently rely on.

The opinions voiced in this material are for general information only and are not intended to be a substitute for specific tax advice for any individual. We suggest that you discuss your specific tax issues with a qualified tax advisor.

CFP®, EA, CFS®, MSFS, Series 7 & 63 Securities Registrations,¹ Insurance License Michael has been a member of our Wealth Enhancement Group team since 2006 and focuses on developing and coordinating effective comprehensive planning strategies while providing the highest level of care and service to our clients. A 10-year winner (2012-2021) of the“FIVE STAR...Read More 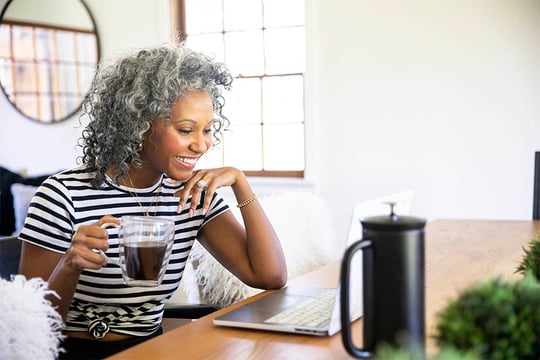 4 Costly Mistakes to Avoid During a Divorce
04/28/2021 4 min read
Divorce is a challenging, time-consuming and often expensive ordeal. It’s a drain on your emotions, but the financial impact can be just as taxing.
Read Article 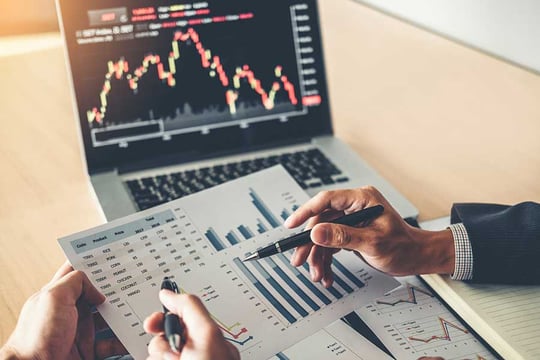 The Your Money Matrix
04/26/2021 43 min listen
Having a solid financial plan isn’t about hitting the hot stock or timing the markets. Bruce and Peg give you the scoop on the philosophy that can help you keep to your plan,...
Read and Listen 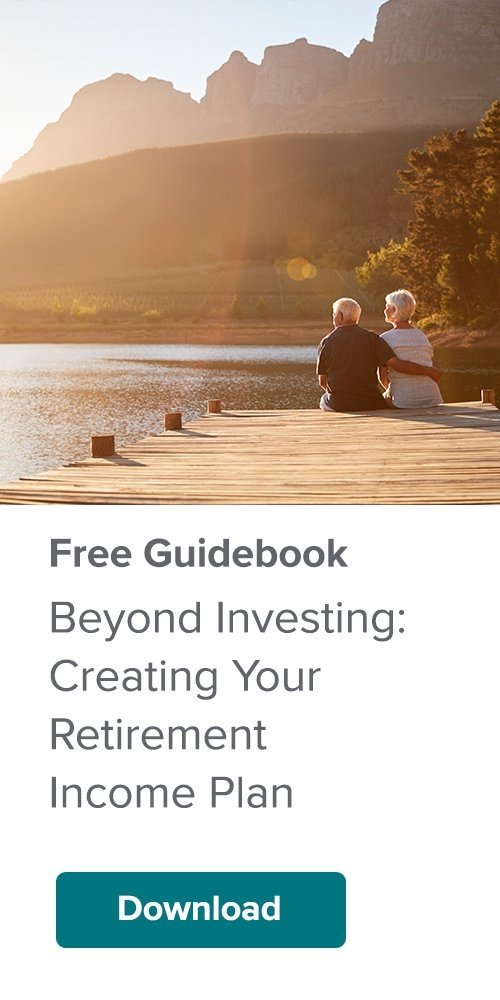