If you played fantasy football during the 2018 season, you’re probably familiar with the exploits of Saquon Barkley. The New York Giants rookie Phenom clocked in at more than 2,000 yards of total offense, with oodles of touchdowns to boot. If you drafted him, you probably congratulated yourself for your savvy decision making.

See, in week 15, when most fantasy football leagues were into playoffs Barkley laid an egg. That’s the way the ball bounces. Better luck next year. But was it luck? Not so fast.

To be clear, he was the smart choice come draft time. When NFL teams use their first-round draft pick on a running back, they do so with the intention of giving them a heavy workload. He’s a great receiver at a position that is increasingly part of a team’s passing attack. The scouting reports were glowing. You had done your research.

And through the first half of the season, your research paid off. He was one of the top performers in all of fantasy, and just kept getting better, racking up 229 yards against the Eagles in week 6.

But there were warning signs. His yards per carry numbers were unremarkable, and he had an unsustainable frequency of large gains. Unfortunately for Barkley and his fantasy owners, the Giants’ week 15 opponent—Tennessee —was a top tier defense, proficient at stopping both the run and the passing game.

The smart move would have been to trade Barkley, preferably for multiple assets. Of course, without the benefit of hindsight, doing so would seem counterintuitive. Generally speaking, it is better to have one great fantasy player than two good ones, and you made the savvy choice to begin with, so you definitely knew what you were doing. It’s easy to play Monday-Morning Quarterback (pun intended?).

It’s easy to bring a similar mentality to your investments, crediting your gains to skill and savvy, while blaming losses on bad luck.  This propensity toward overconfidence can potentially cost you heavily down the road.

If you chalk up losing investments to mere luck, you might not take the steps necessary to prevent them in the future. After all, your decision making process was sound.

And has your luck really been that bad? If you’ve played a few seasons of fantasy football chances are you have won a league or two. Our memory is selective, we tend to remember the positive and bury the negative which can lead you to believe your investment track record as better than it is.

Contrast the fantasy owner approach with that of a professional coach. His job is to take the long view and anticipate which matchups might be a problem. He doesn’t get paid to shy away from the tough decisions and rely on conventional wisdom. Same goes for your investments.

Hiring an advisor for your fantasy football team makes little sense, unless bragging rights are REALLY important to you. But when it comes to your finances and your retirement, it’s worth working with a “coach” who can challenge your biases and keep an eye out for those Week 15 matchups.

You can learn more about financial decision making mistakes and how to avoid them by downloading our guide book,

No strategy assures success or protects against loss.

MPAS®, CFP®, Series 7 & 24 Securities Registrations,1 Series 66 Advisory Registration, Life and Health Insurance License Ben leads our national wealth management team, focusing on high-net-worth families with complex needs. He has been in the financial services industry for over 15 years and has experience working at one of the largest international banking and financial services firms in the country. Ben’s background in investment finance, tax planning, strategic...Read More

10 Financial Considerations When Buying a Home

Companies and their employees have already been trending toward relocating from big cities with high rents and other issues. With the current housing and...

The Hard Facts About Long-Term Care

Long-term care (LTC) has been in the news lately, for all the wrong reasons. But it has gotten a lot of people thinking about what their plans are, what kind... 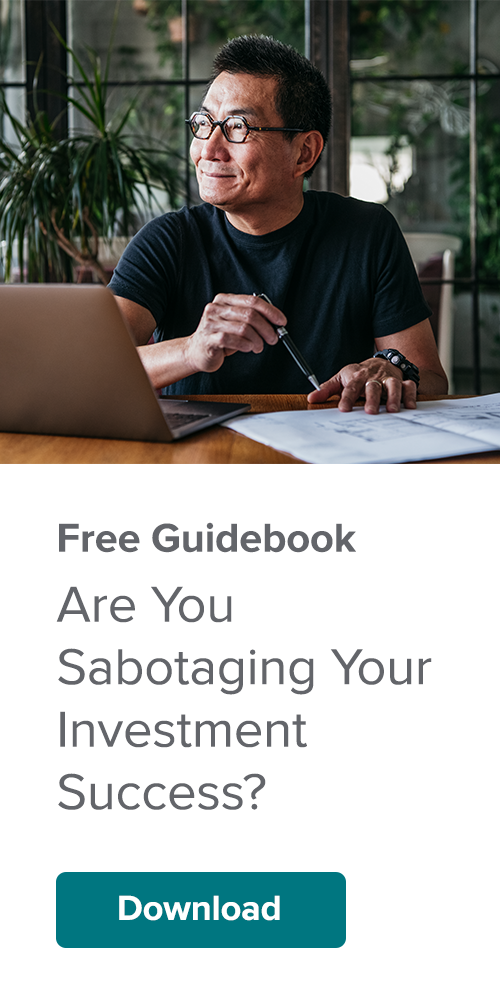