What the 2021 Social Security COLA Update Means for Your Benefits

In an effort to keep up with inflation and to protect retirees’ spending power, Social Security benefits usually increase each year as living expenses rise. In mid-October, the Social Security Administration (SSA) announced the latest cost of living adjustment (COLA) is 1.3%, beginning with the December 2020 benefits, which are payable in January 2021. This amounts to about an extra $20 per month for the average retired worker.

While you’ll likely see a COLA most years after you’ve enrolled in Social Security, it’s important to remember that there’s always the potential for a year with an abnormally low COLA. For example, those receiving Social Security benefits saw only a 0.3% rise in 2017, while the COLA for 2016 was 0%, meaning benefits remained flat.

How COLAs are Calculated

If Social Security benefits weren’t adjusted, recipients would come to find out that their checks bought fewer goods and services with each passing year. For example, the dollar’s value declined by about a third from 2000 to 2018. Without a COLA, someone who began collecting benefits in 2000 would only be able to buy about two-thirds as much with their benefits in 2018.

When the Social Security Administration calculates the annual COLA figure, they use the Consumer Price Index for Urban Wage Earners and Clerical Workers (CPI-W). CPI-W looks at a basket of goods and services purchased for consumption, including:

The COLA is calculated by comparing the average CPI-W for the third quarter of the current year to the same period last year. As shown in the table below, the average in 2020 was higher by 1.3% (rounded to the nearest one-tenth), resulting in the 1.3% COLA increase.

Interestingly, as a retiree, the CPI-W is unlikely to be an accurate representation of how your spending habits change on a year-to-year basis. That’s because the CPI-W does a poor job reflecting how important health care costs are for retirees. While inflation in general has remained quite low (around 2%) in recent years, the rate at which health care costs have increased far outpaces standard inflation. This includes nearly everything associated with health care, from doctor/hospital visits to long-term care and prescription drug costs. Which means your expenses may be increasing at a much higher rate than what the CPI-W represents.

How COLA Affects Your Benefits

Even though the COLA was announced as 1.3%, that doesn’t translate to a direct 1.3% raise in your benefits. That’s because the COLA is applied to your primary insurance amount (PIA), which is then factored into the larger benefits formula. Calculating your PIA and your resulting benefit amounts can be complicated, but the SSA has calculators and worksheets to help you get an idea of what your benefit amount will be.

This year’s modest COLA increase underscores why having a comprehensive financial plan is so important: You don’t want to be so reliant on one source of income, because if that source were to underdeliver, your lifestyle would change. To better protect yourself from a year with a low—or nonexistent—COLA, consider these three takeaways:

While you’ve paid into this system your entire life, and it will likely provide steady income for years to come, it shouldn’t be your only source of income. Your retirement income plan should be comprised of Social Security, personal investment returns and any potential pension/payout from your employer-sponsored retirement accounts. On top of that, you should have a specific plan for withdrawing income from these sources in a tax-efficient manner.

Health care costs are likely to continue growing at a faster rate than general inflation. Saving money in this arena is critical. If you’re under age 65 and covered under a high-deductible health insurance plan, you may be eligible to make pre-tax contributions to a Health Savings Account (HSA). Earnings inside of an HSA grow tax-free, as long as distributions are used for qualified health care costs—which could save you a bundle in the long run.

Long-term care (LTC) can be much more expensive than you would think, and although most people will need some sort of LTC in their lifetime, Medicare only pays for a small portion of it. The rest will have to be paid out-of-pocket—unless you have LTC insurance. With the current average cost of a private room in a nursing home being more than $102,000 a year, you can imagine how quickly that may deplete a retirement nest egg.

Plan Ahead for COLA Changes

SSA will announce the next COLA in October 2021, at which time your PIA will be recalculated, and you’ll see another change in your total benefit amount. If you have any questions about how these changes may have an impact on your financial plan, please contact your financial advisor.

The opinions voiced in this article are for general information only and are not intended to provide specific advice or recommendations for any individual.

CFP®, CLU®, Series 7 Securities Registration,1 Series 66 Advisory Registration† Brian has 20 years of experience in the financial services industry, focusing on retirement planning, investments and insurance protection for individuals of all asset levels. He also has a special interest in assisting individuals who work in the public sector. A passionate educator, Brian enjoys sharing his in-depth knowledge through TV appearances, public speaking and...Read More 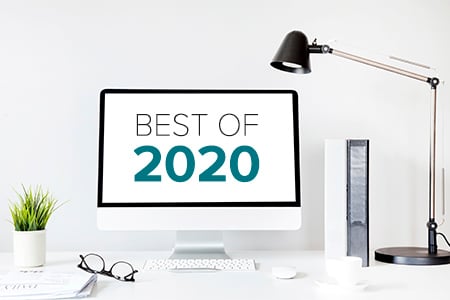 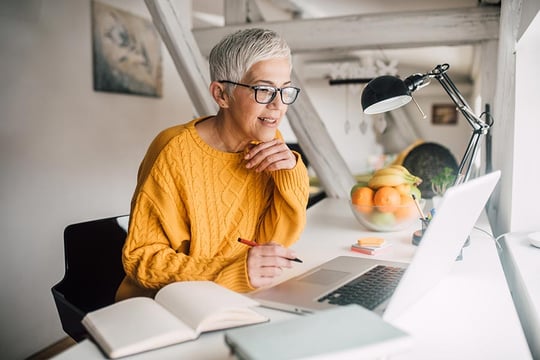 Social Security Benefits for Divorced Spouses: an FAQ
07/08/2020 4 min read
When considering the unfortunate reality that about 50% of marriages end in divorce, many people who are at or nearing retirement find themselves in the position of figuring...
Read Article 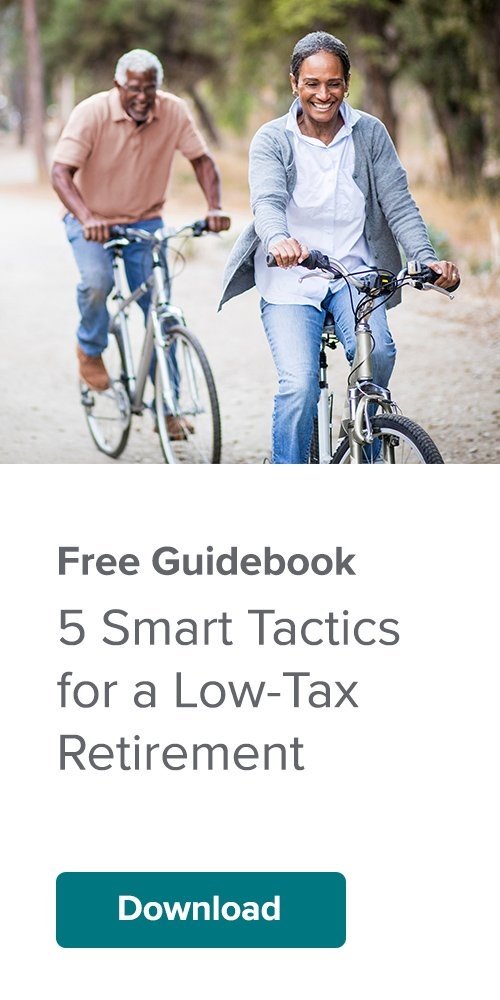